Platzspitz Park is one of the oldest and most historical areas of greenery in Zurich. 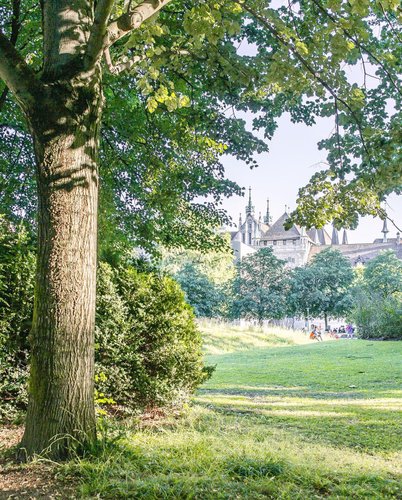 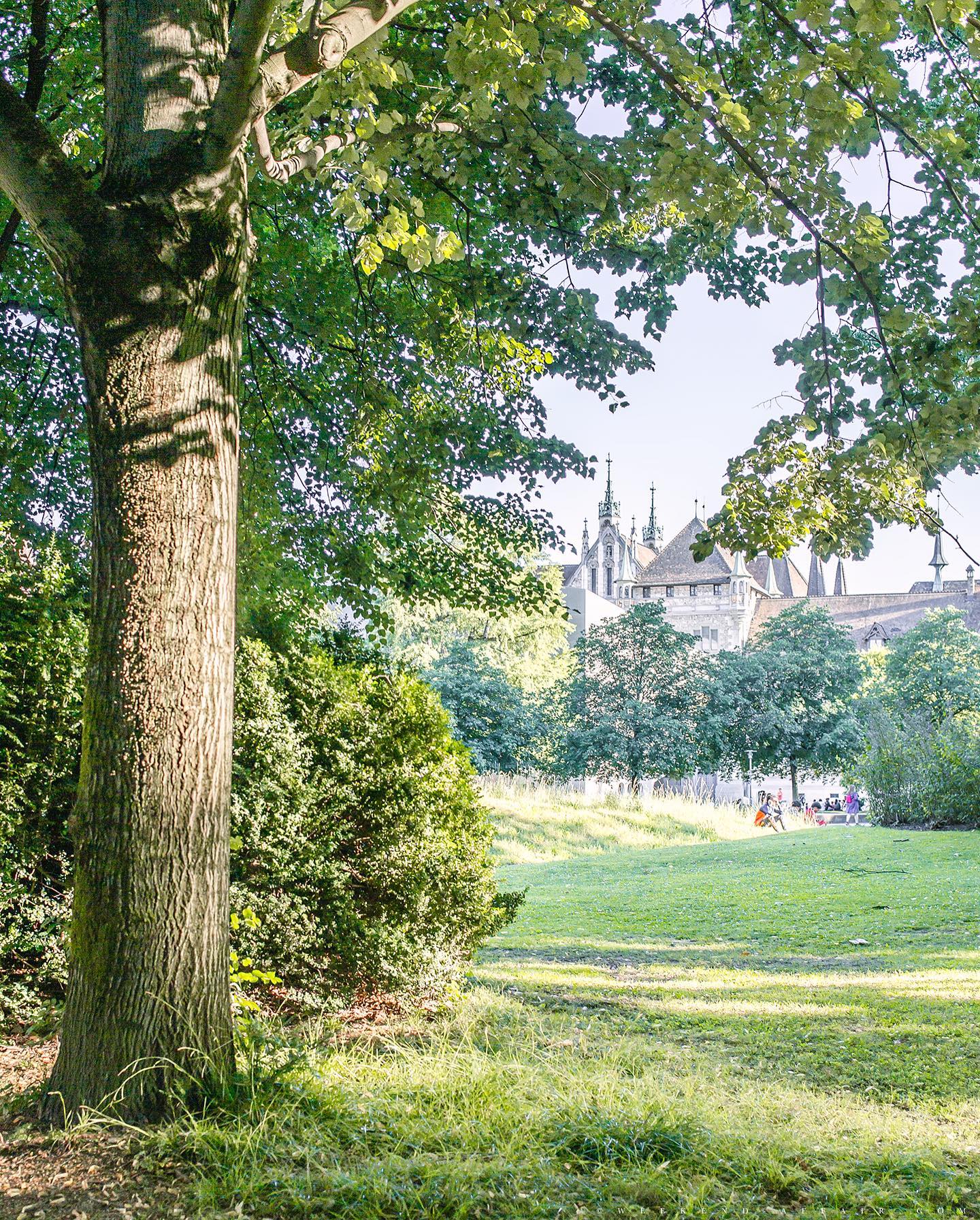 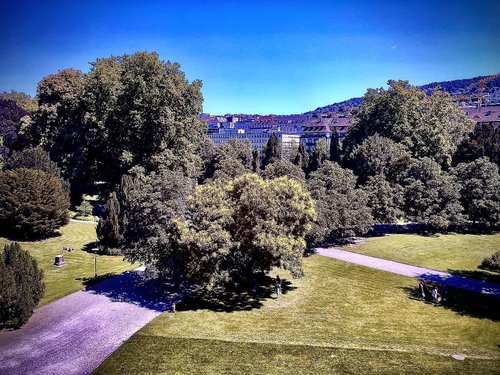 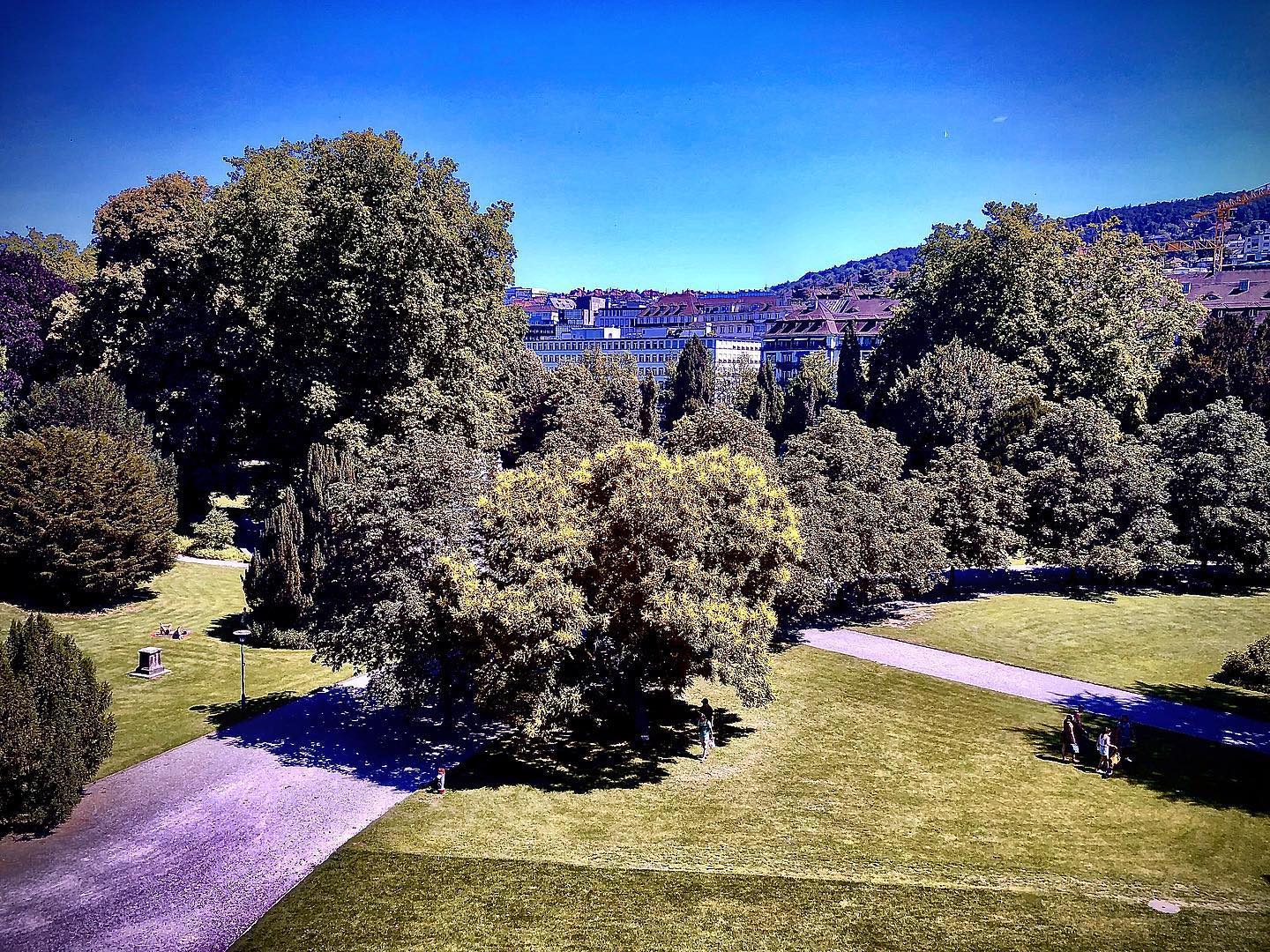 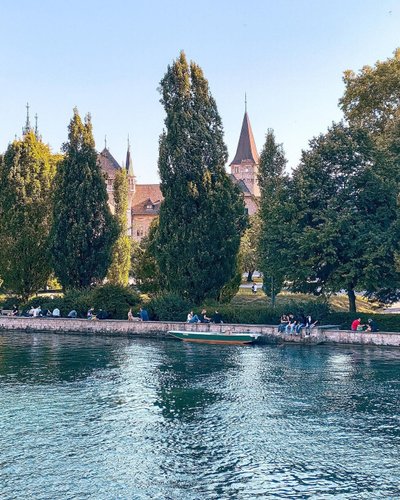 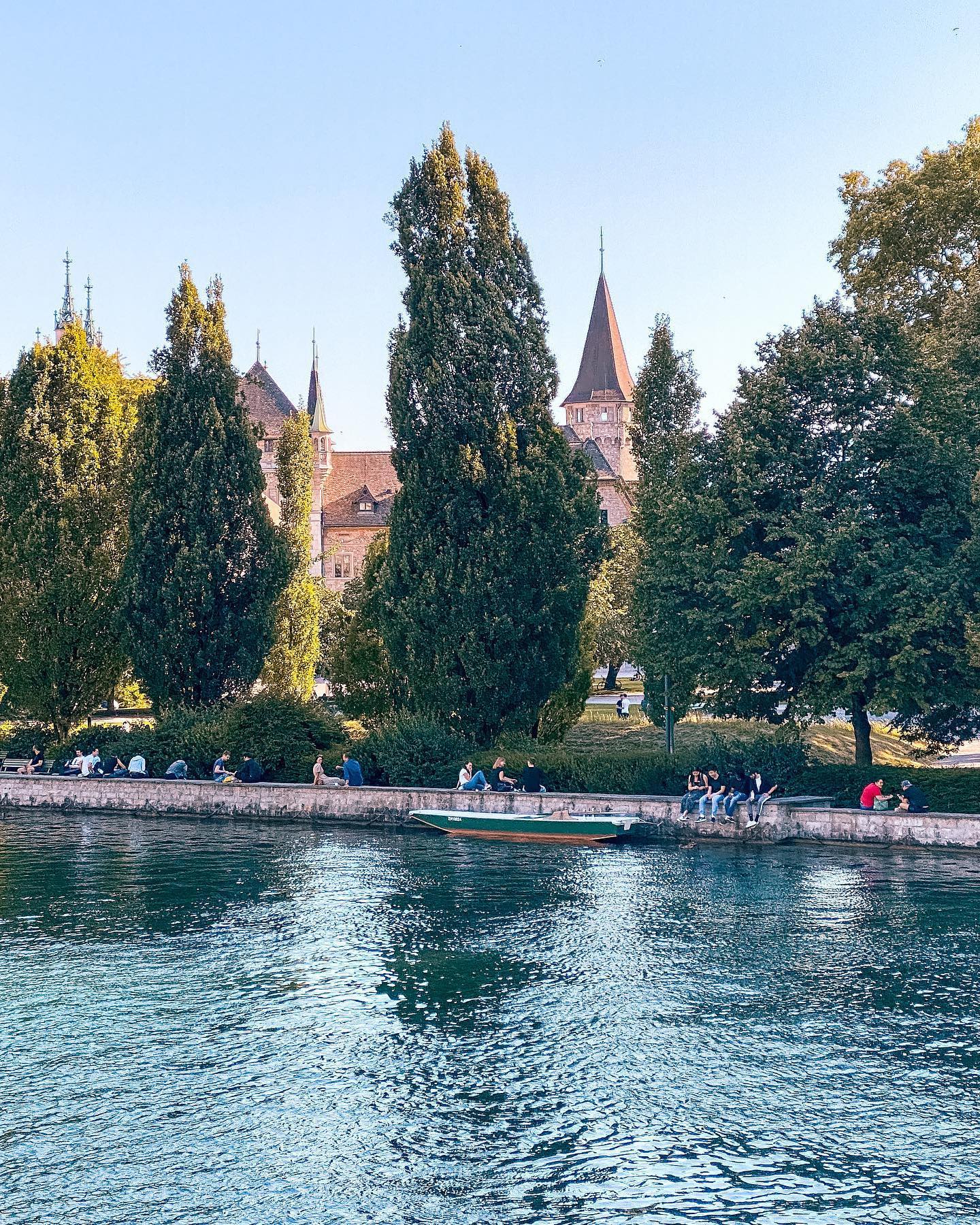 langenegger, Wednesday, 24 June 2020
After work run down the Limmat. The Landesmuseum looks like a French Renaissance Château in the woods. Most people wouldn’t think that it was in 1898. #Landesmuseum #Zürich #Limmat #WhereIRun #RunnersOfInstagram #Trees visitzurich landesmuseumzurich 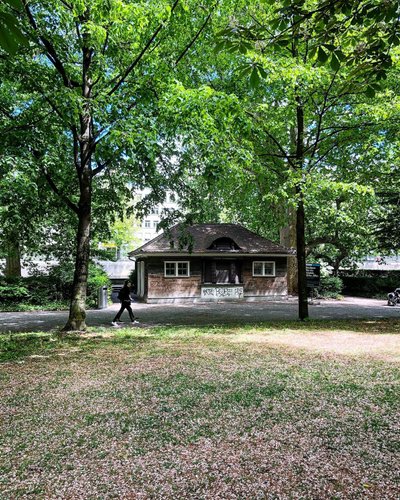 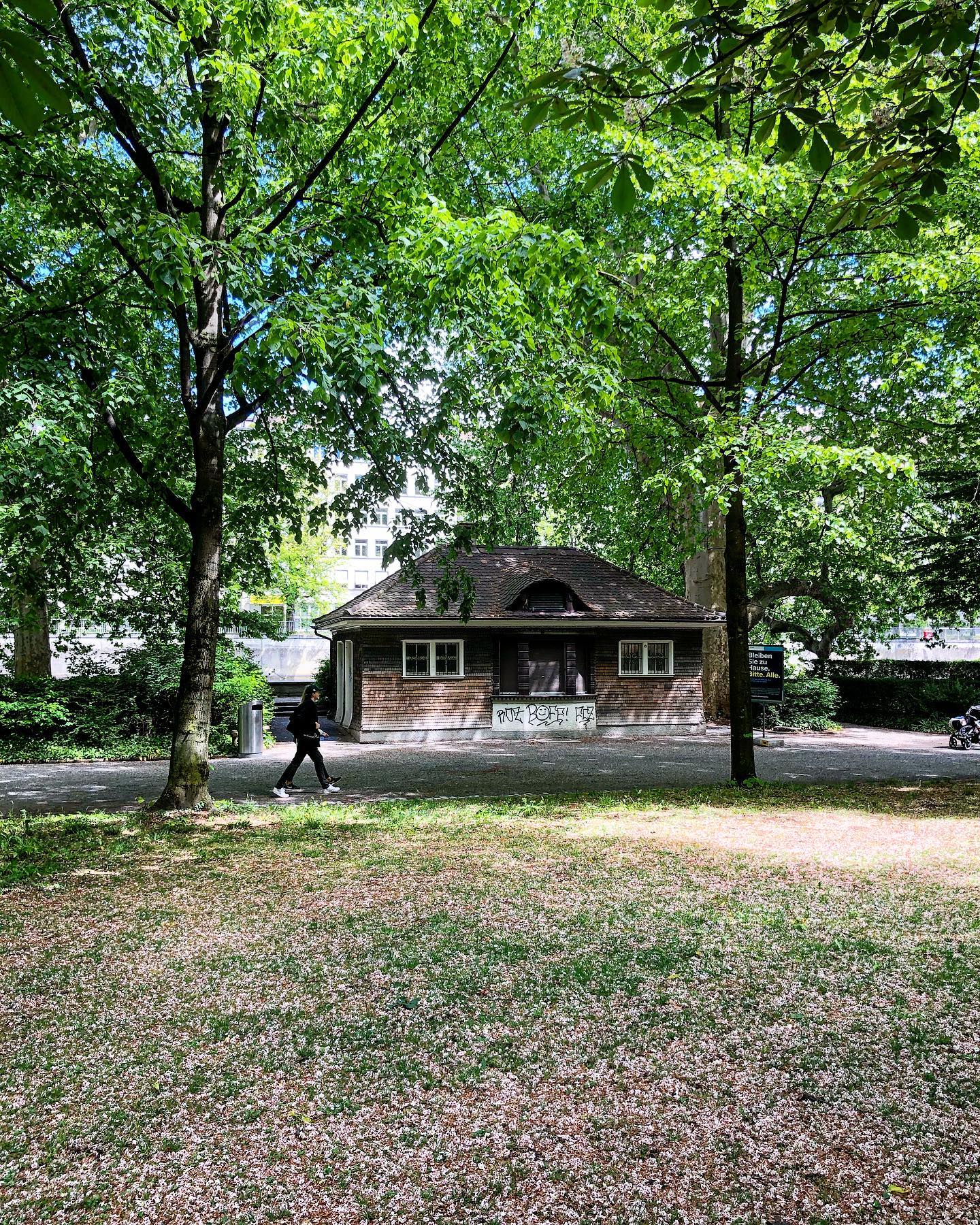 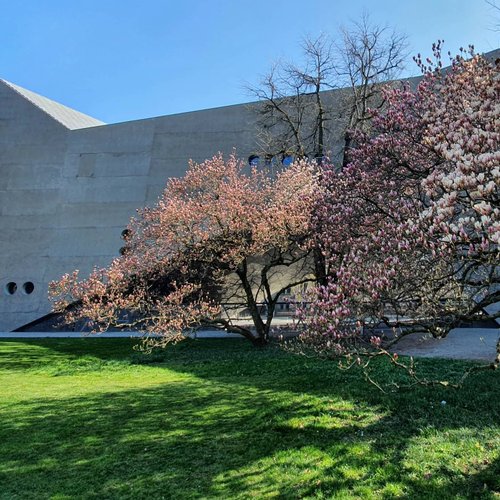 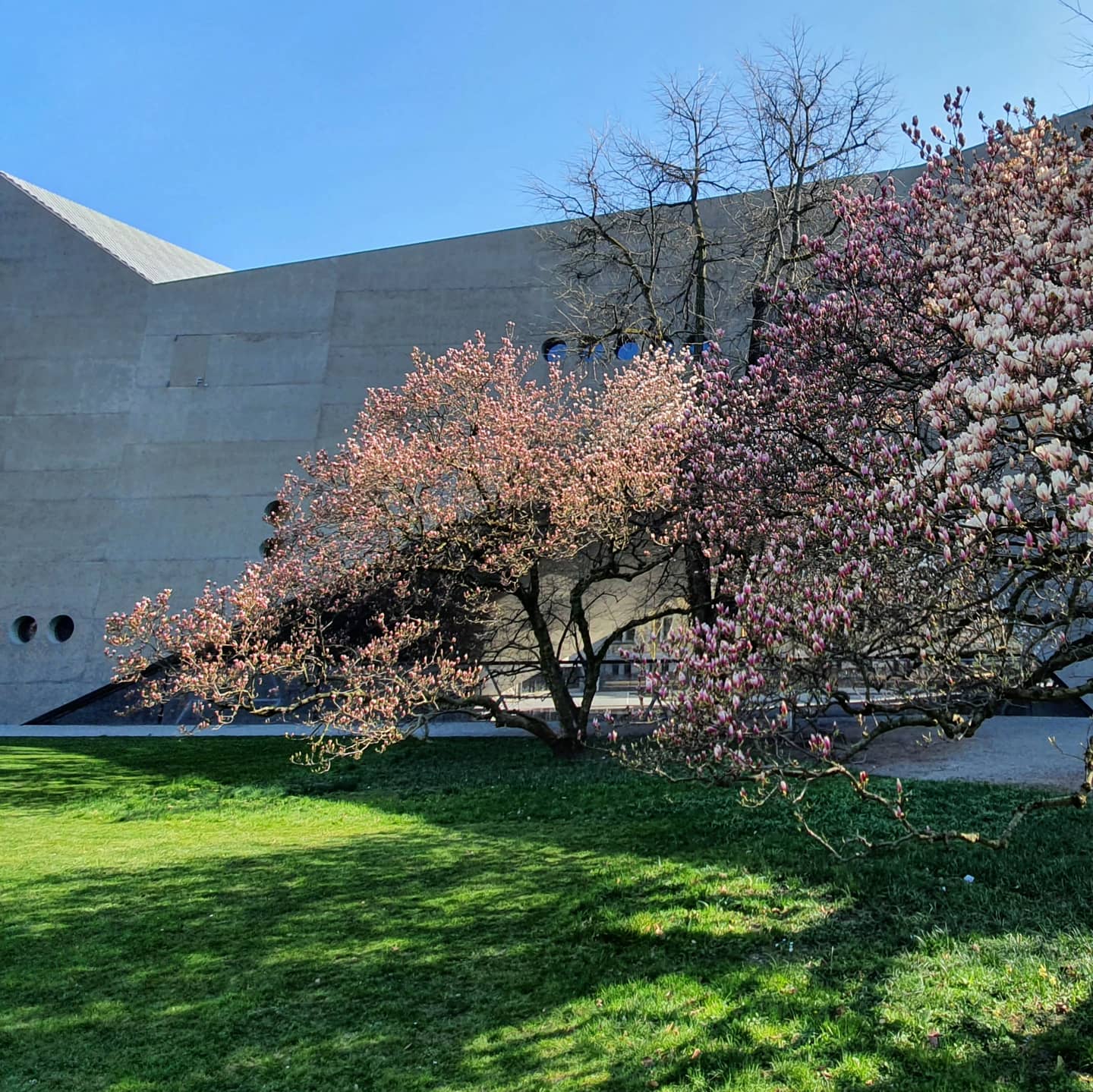 satitravels, Friday, 3 April 2020
🆓️Parks and green spaces. 🏛National Musem #landesmuseum from the park behind it.⁣ ⁣ Many people visiting #zürich would be surprised to know that this ocean of now tranquility and serenity (#platzspitz) was known at the beginning of the 90' as "Needle Park". ⁣ ⁣ 💉Needle referring to the dense drug scene that had surfaced in the park, where sometime the density of drug dealers/users would hover around 3000 people 😱 ⁣ ⁣ #hellozurich #seemyzurich #visitZurich #visitswitzerland #inLOVEwithSWITZERLAND #tsüri #suiza #switzerland #photooftheday #lifewelltravelled #switzerland_bestpic #staysafe #wearamask #magnolia #spring #architecturephotography #moderarchitecture 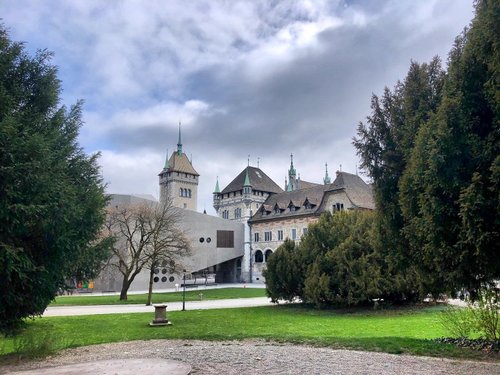 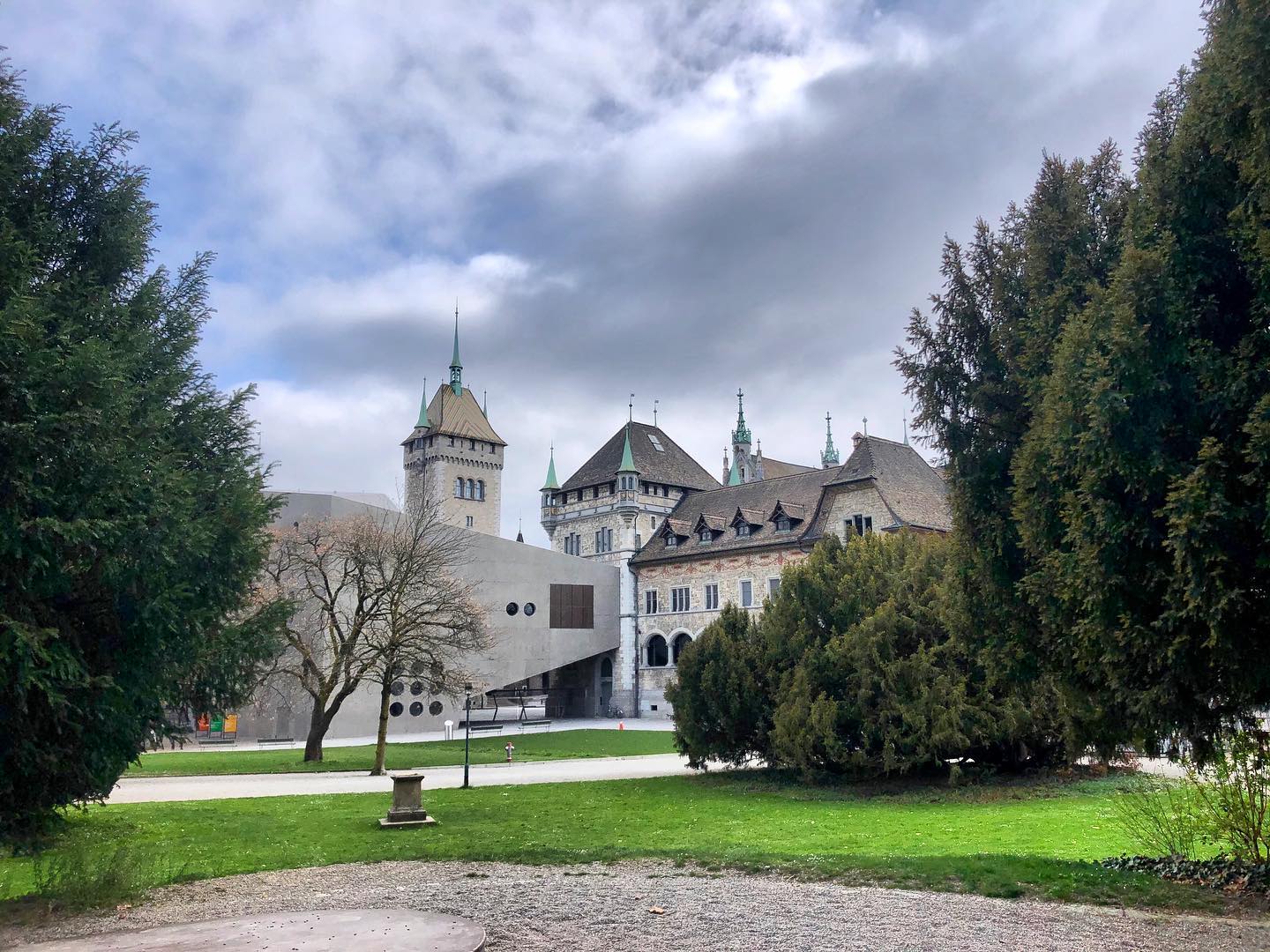 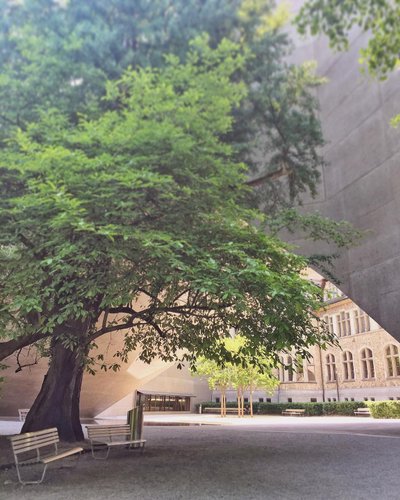 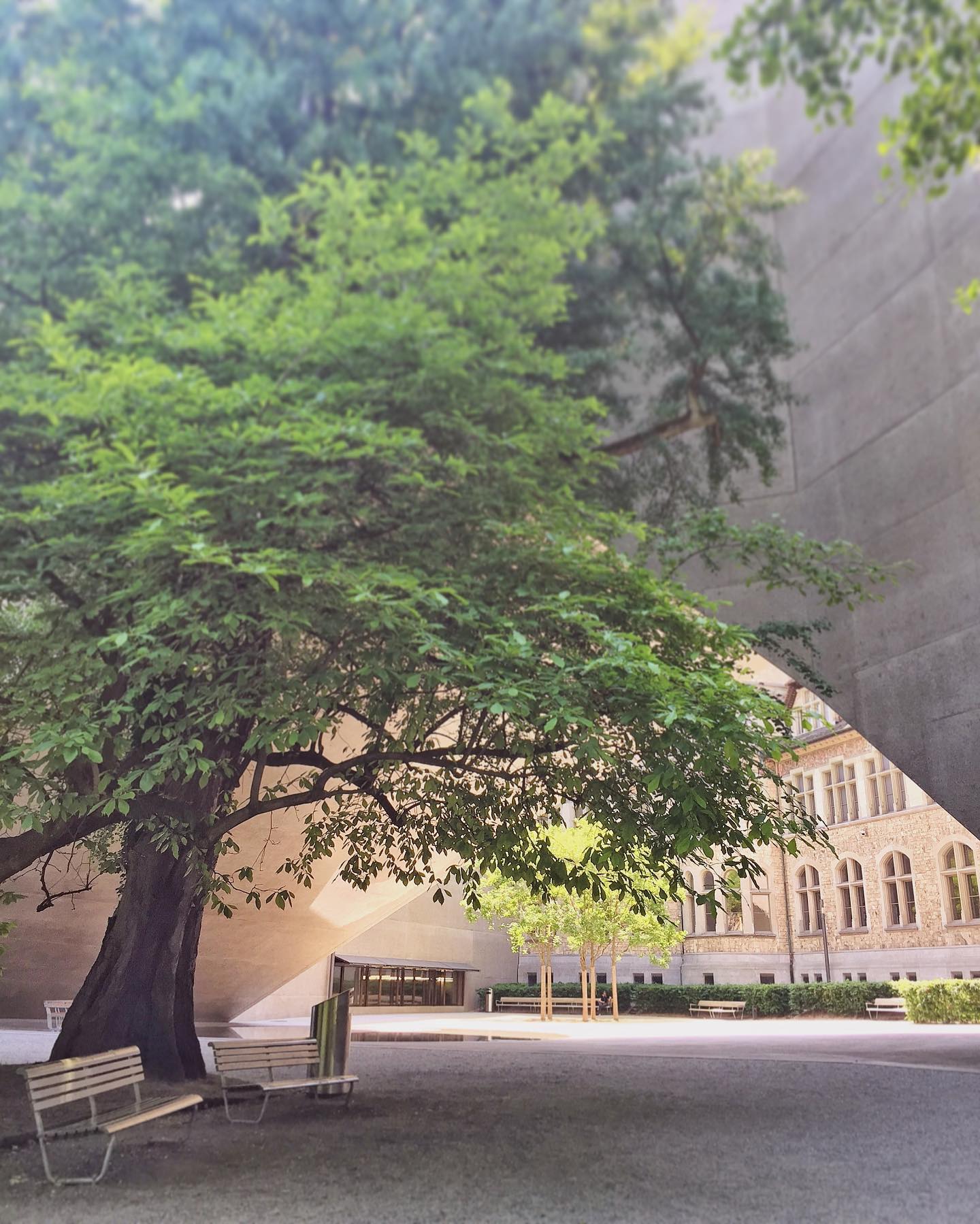 Today, the “Platzspitz”, as the locals call the triangular green space directly opposite the Main Train Station, is a popular recreation area in the heart of the city. Thanks to its central location, the park is very easy to reach, so is ideal for taking a stroll, spending a short lunch break, or meeting with friends. The Platzspitz is also home to the National Museum, where concerts, open-air movies, and various events are held in the courtyard.

In the 15th century, what was then a pasture was used for marksmen festivals, and the traditional “Knabenschiessen” shooting contest also originated here. In 1780, avenues of trees were planted along the Limmat and Sihl rivers flanking the site, which became very popular. A music pavilion and a network of paths were added during the 19th century.

Unfortunately, the park gained notoriety in the 1990s when it became a meeting place for drug addicts from all over the world. At times, up to 3,000 dealers and drug users gathered in the Platzspitz every day. These tragic circumstances led to it becoming known internationally as “Needle Park”. In 1992, the park was closed for a year, during which time it was cleaned up and renovated, and the foreign drug addicts were sent back to their countries of origin. However, addicts then congregated on the site of the unused Letten train station (now Oberer Letten), where the open drug scene continued until 1995.

Fortunately, the Platzspitz was able to rehabilitate itself and nowadays is once again a much-loved oasis of peace and quiet. The park is, however, more strongly monitored than other places and is closed at night to prevent the re-emergence of the drug scene.

Due to the constantly changing Covid 19 measures, it is currently impossible to keep all opening hours on the zuerich.com website up to date. Therefore, please check the website of the respective businesses or institutions before visiting a restaurant, shopping or museum.

We thank you for your understanding and wish you a pleasant stay in Zurich.

Open on these days

By clicking "Accept", you consent to the use of cookies.